We use cookies to ensure that we give you the best experience on our website. If you continue to use this site we will assume that you are happy with it.

Increasing choice for homebuyers in the UK – are custom and self-build plots the answer?

It is widely acknowledged that the UK housing market is dominated by volume housebuilding, offering limited choice to the population’s homebuyers.  With the majority of all new homes being built by the country’s eight largest housebuilders, are we doing enough to increase the level of choice for buyers in the UK?  And could the growth of custom and self-build help boost housing supply and diversify the market?

Whilst there is an obvious need for volume housebuilding, there is very limited choice for anyone who would like to live in anything different to this ‘norm’.  Likewise, the ‘norm’ in this country is not the ‘norm’ elsewhere in Europe or even globally, where we see significantly more people building their own homes.  At present, in the UK, custom and self-build homes make up only 7% of the housing market, while in many other countries (Austria, Germany, Italy to name a few) between 55-70% of housing completions are custom and self-build.

In this country self-build homes are often associated with ‘Grand Design’ type new builds that can come with a costly price tag.  However, there are more affordable options out there for people who would like to build their own home, and you can usually build a bigger house than you could buy for the same money.  Interestingly, research has also found that post-build you can typically benefit from a 25% profit on the investment as buyers will pay a premium for ‘one off’ homes. Custom and self-build can also help encourage small and medium sized builders to diversify their businesses.

The Government has acknowledged an increase in custom and self-build could help diversify the market and the Self Build and Custom Housebuilding Act came into force in 2015.  Through the act, local authorities are required to keep a register of those seeking to acquire serviced plots in the area, and to give enough suitable development permissions to meet the identified demand. But since the act came into place, we haven’t seen a significant shift in the market. There are currently over 33,000 people registered with their preferred local authority across England who are waiting for plots.  However, it is acknowledged that the number of people who are on registers may not be a true representation of demand.  Registers for different authorities can produce very different numbers, implying that the scale of demand may often be a reflection of the local approach taken to promotion as opposed to true demand levels. 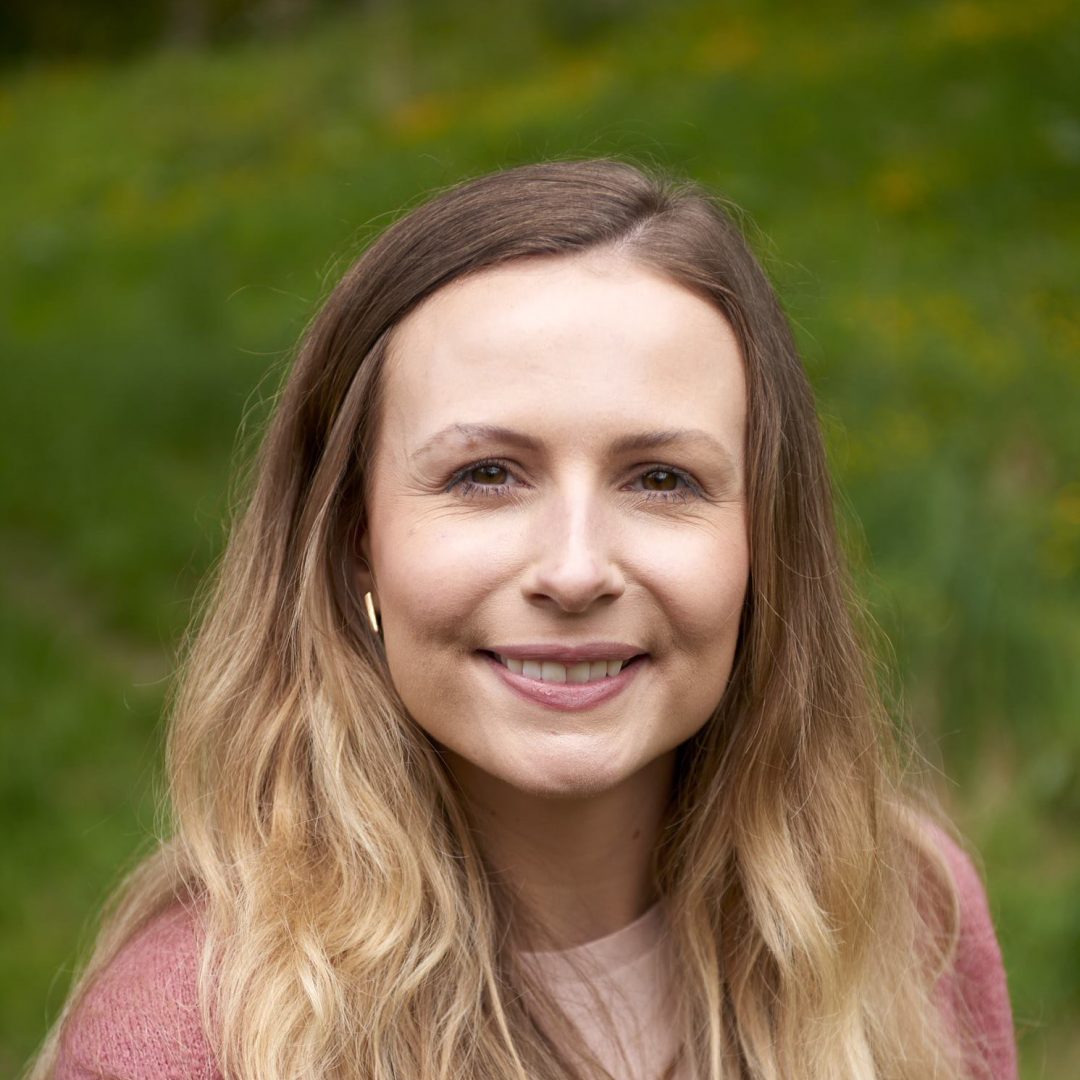 In order to positively diversify the housing market it will be crucial that local authorities and the government place more importance on this unmet demand for plots.  National and local planning policy needs to be clearer and place more responsibility on local authorities to help source plots and land for people on their registers.  Greater consistency in approach is also required across local authorities.  Lessons should be learnt from those authorities that are leading the way such as Cherwell District Council where they have embraced a 1,900-unit custom and self-build development at Graven Hill in Bicester, which is building great momentum with the local community.

Likewise support is also needed from the private sector. Developers, land promoters, and SME housebuilders need to step up and provide more choice for buyers. At Keyland an integral part of our schemes is to deliver choice in housing and the provision of custom and self-build plots is a key component to this approach.  We hope to see others following suit in the near future.

"It is exciting to see Keyland shape its business strategy around the Six Capitals approach to further grow its commitment to the creation of sustainable communities. It’s even better to hear of the many clients that are quickly seeing the added value this new approach is bringing"

“It is very encouraging to see a developer coming forward with a thoughtful approach to development that is not just sales driven but genuinely tries to understand the place and community and deliver developments with longer term sustainable benefits.”

"Keyland’s intention to put the Six Capitals at the heart of the business is a bold and innovative approach to property development and will support the delivery of Yorkshire Water’s Land Strategy. Working with other major landowners as part of the Yorkshire Land Network will allow us to think bigger and go further for the communities of Yorkshire"

Keyland Gets Consent For 75,000 Sq Ft Of Employment Space And 200 New Jobs

The planning approval has unlocked two former treatment works sites in the West Yorkshire areas of Colne Bridge and Bradley, to allow two mixed employment developments to be created to address th[...]

Planning permission for the site was granted in January this year with the approved scheme providing 265,000 sq ft of B1, B2 and B8 industrial and commercial space. The site will create a prosper[...]

The two acre site, which is adjacent to Yorkshire Water’s clean water treatment works, is close to The Pine Woods within Harrogate’s popular Harlow Hill residential area and has prime frontage on[...]