We use cookies to ensure that we give you the best experience on our website. If you continue to use this site we will assume that you are happy with it.

Former Yorkshire Water Depot site in Bradford City Centre was sold in December 2017 to Land and Securities Ltd for £2.2M.

The site has recently been occupied by Citizen Advice Bureau and Car Parking Management Limited (CPM), a pay and display operator, and it will initially continue to be operated as a pay and display car park by the new owner.

Prominently located at the junction of Leeds Road and Shipley Airedale Road in the heart of Bradford City Centre, the site is within a mixed-use location just 200 metres to the east of The Broadway Shopping Centre, which is home to a host of major retailers and will incorporate a new cinema on Broadway, and is close to the main transports hubs of Bradford Interchange and Bradford Forster Square.

The land, which was formerly a depot, computer centre and water testing laboratory for Yorkshire Water Services, has recently been prepared for future development of a variety of potential uses, subject to planning. Therefore options remain active for its future regeneration.

“We are pleased to confirm the sale of a key site in the heart of Bradford, which benefits from a host of surrounding amenities including the popular Broadway Shopping Centre and the Leisure Exchange. The historic planning consent has highlighted approval for commercial, offices, residential and hotel uses, all of which would fit well with the site’s location and linkages today. We are delighted that this redundant site can be brought back into use and contribute to the ongoing success of the City.” 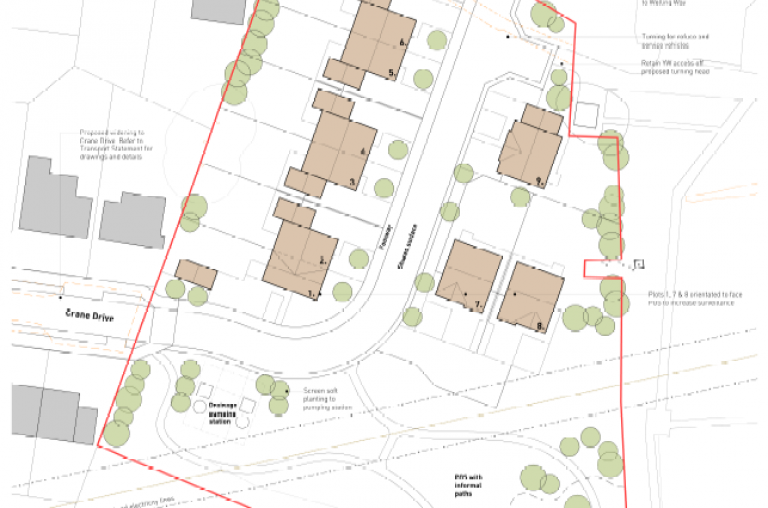 A planning application has been approved for the development of 9 homes on a 1.5-acr [...] 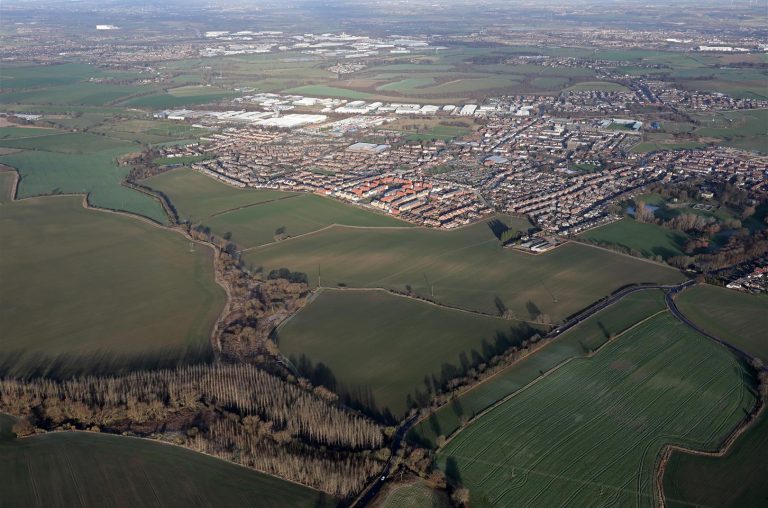 Huntwick Grange is a residential-led mixed use scheme that is being proposed to the [...] 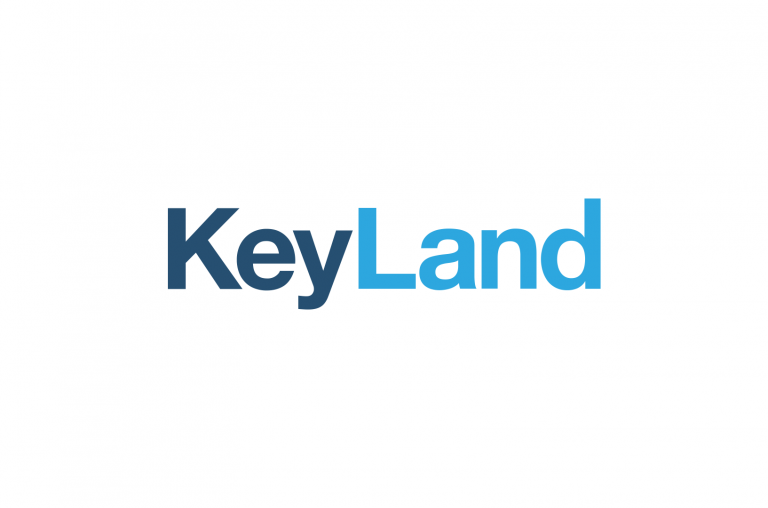 Keyland has submitted a planning application for 16 100% affordable homes in North F [...]

The site is located off Moor Road in Bramhope, Leeds. Keyland are currently promotin [...]

This site is located off Shadwell Lane, in Leeds. Keyland are currently promoting th [...] 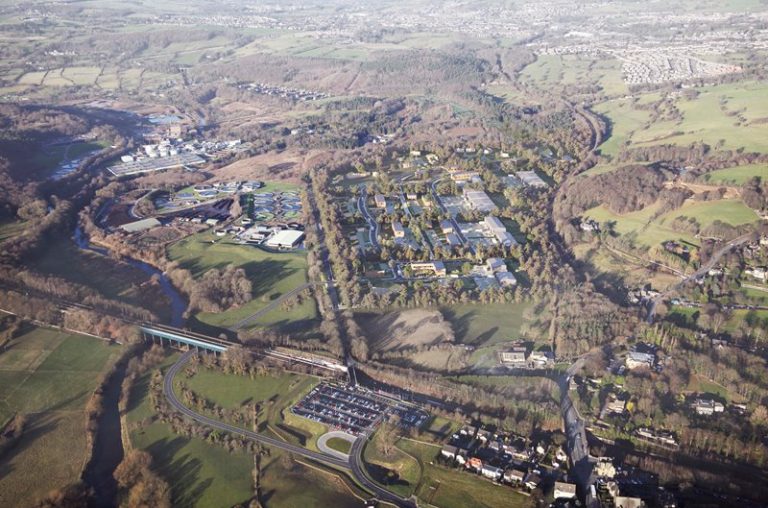 The site is part of a Yorkshire Water treatment works, however, as a result of advan [...] 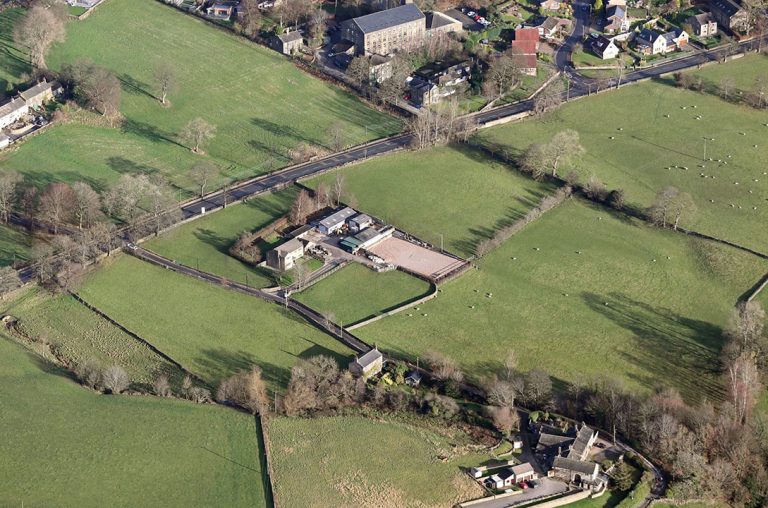 The site is located to the south of Saddleworth Road in Greetland, Elland. Keyland a [...] 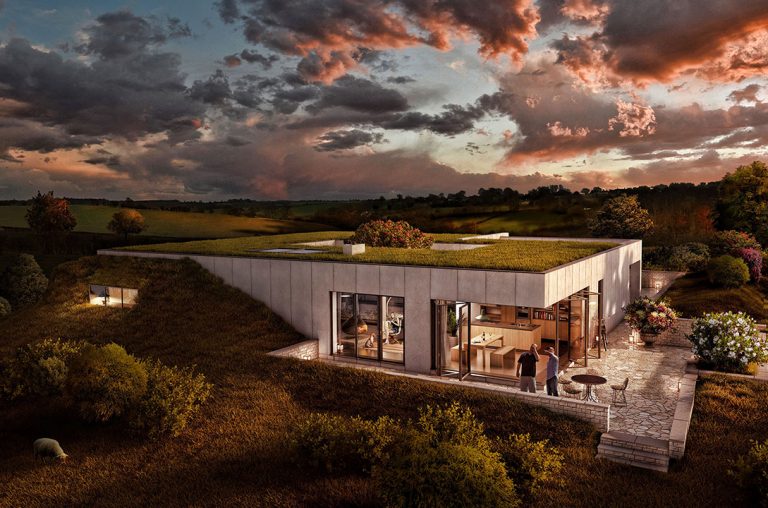 Keyland has submitted a planning application for the retention and conversion of the [...] 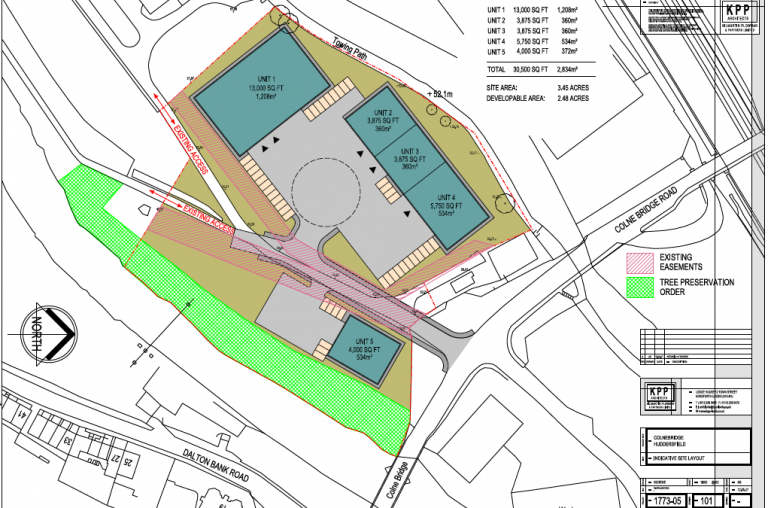 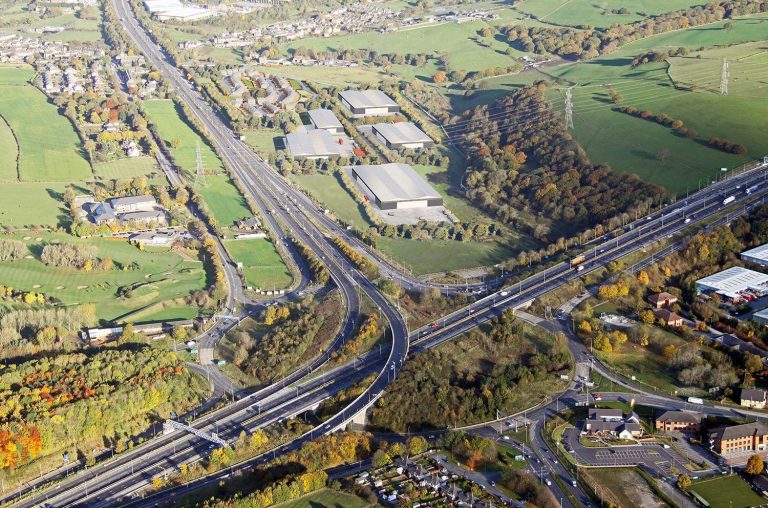 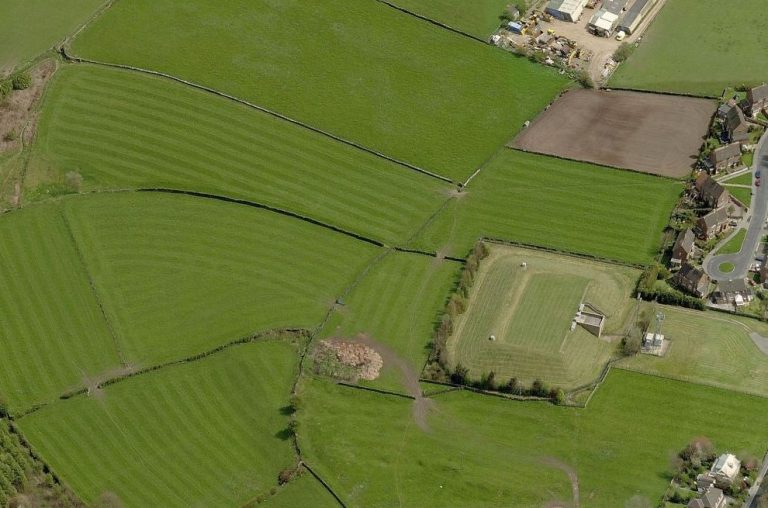 This 5.5acre site is located next to Owlcotes Reservoir and comprises of former York [...] 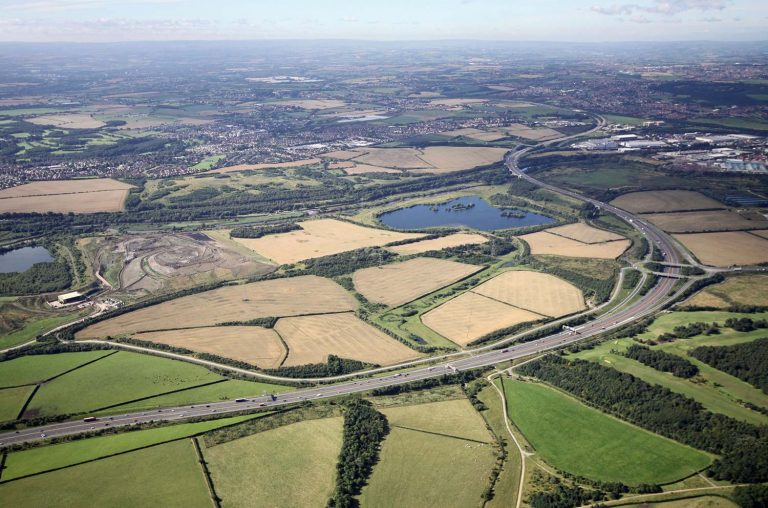 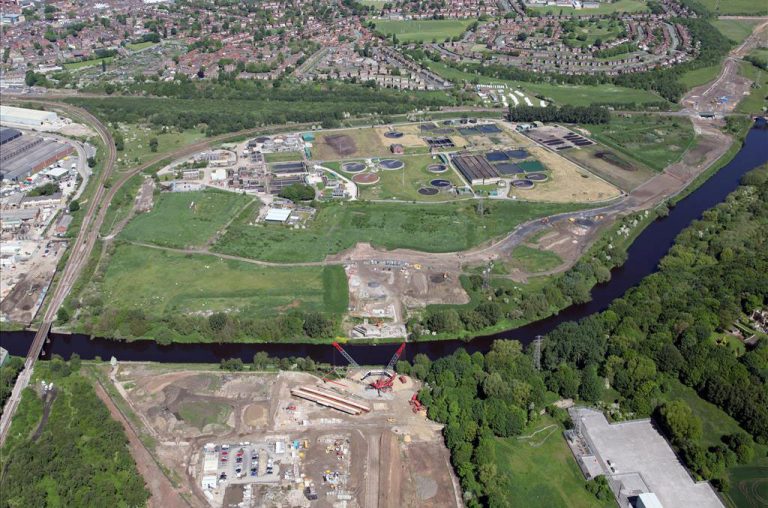 Keyland has secured planning permission from Wakefield City Council for the City Fie [...] 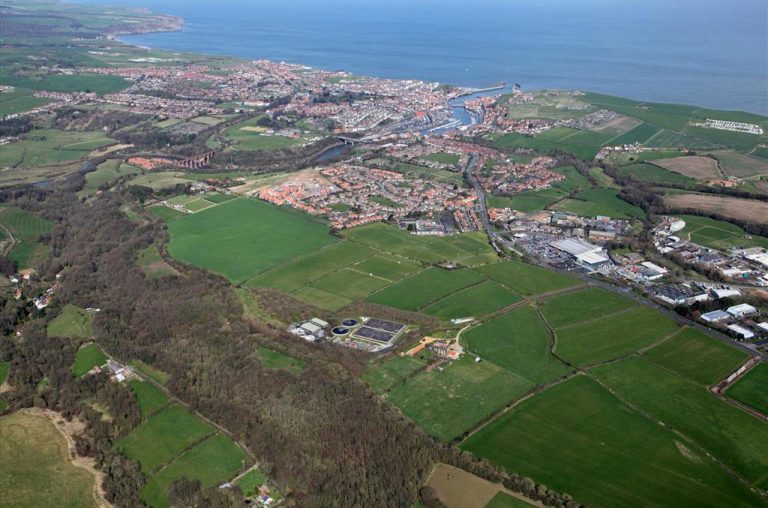 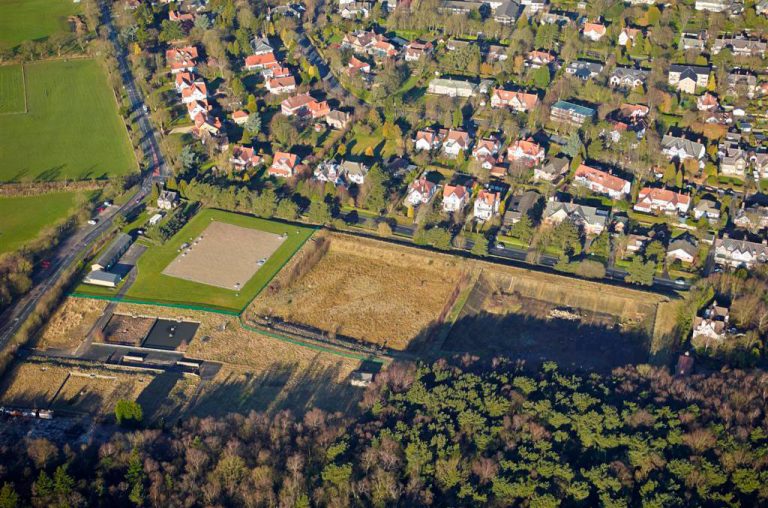 "It is exciting to see Keyland shape its business strategy around the Six Capitals approach to further grow its commitment to the creation of sustainable communities. It’s even better to hear of the many clients that are quickly seeing the added value this new approach is bringing"

“It is very encouraging to see a developer coming forward with a thoughtful approach to development that is not just sales driven but genuinely tries to understand the place and community and deliver developments with longer term sustainable benefits.”

"Keyland’s intention to put the Six Capitals at the heart of the business is a bold and innovative approach to property development and will support the delivery of Yorkshire Water’s Land Strategy. Working with other major landowners as part of the Yorkshire Land Network will allow us to think bigger and go further for the communities of Yorkshire"

Keyland Gets Consent For 75,000 Sq Ft Of Employment Space And 200 New Jobs

The planning approval has unlocked two former treatment works sites in the West Yorkshire areas of Colne Bridge and Bradley, to allow two mixed employment developments to be created to address th[...]

Planning permission for the site was granted in January this year with the approved scheme providing 265,000 sq ft of B1, B2 and B8 industrial and commercial space. The site will create a prosper[...]

The two acre site, which is adjacent to Yorkshire Water’s clean water treatment works, is close to The Pine Woods within Harrogate’s popular Harlow Hill residential area and has prime frontage on[...]